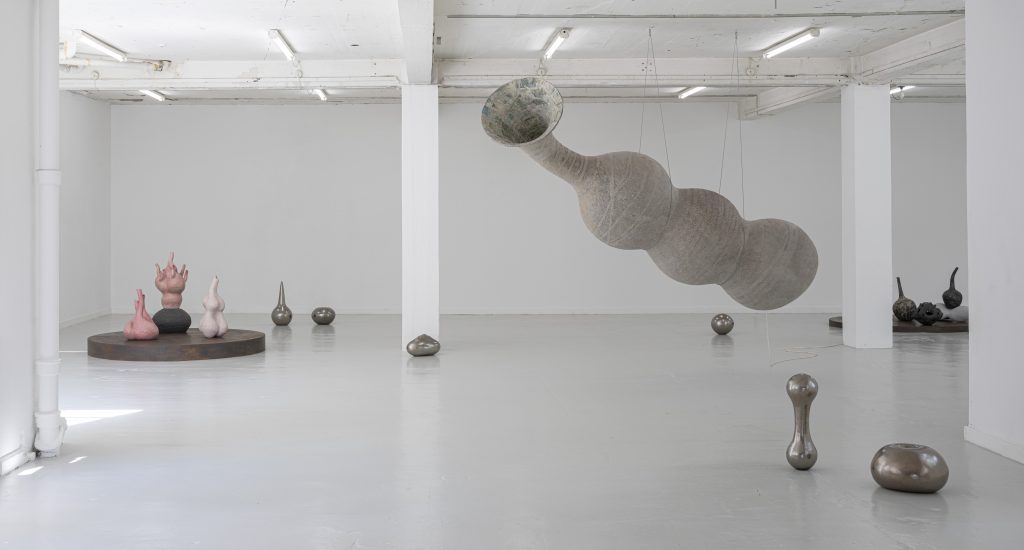 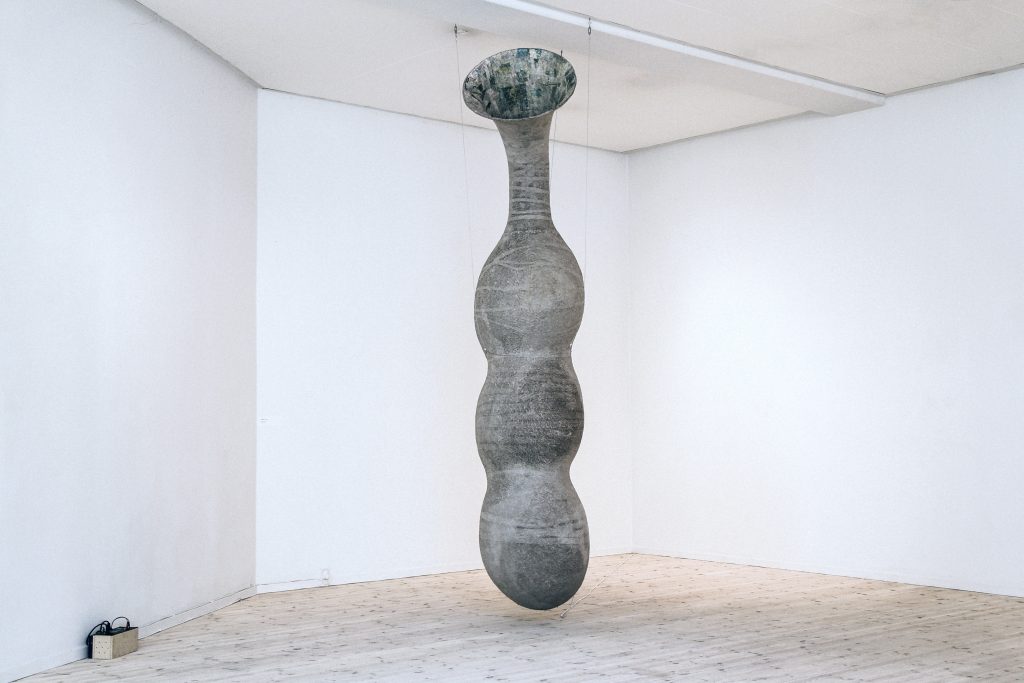 A four meter high papermaché sound sculpture made for the Spring19 exhibition at Kunsthal Aarhus. 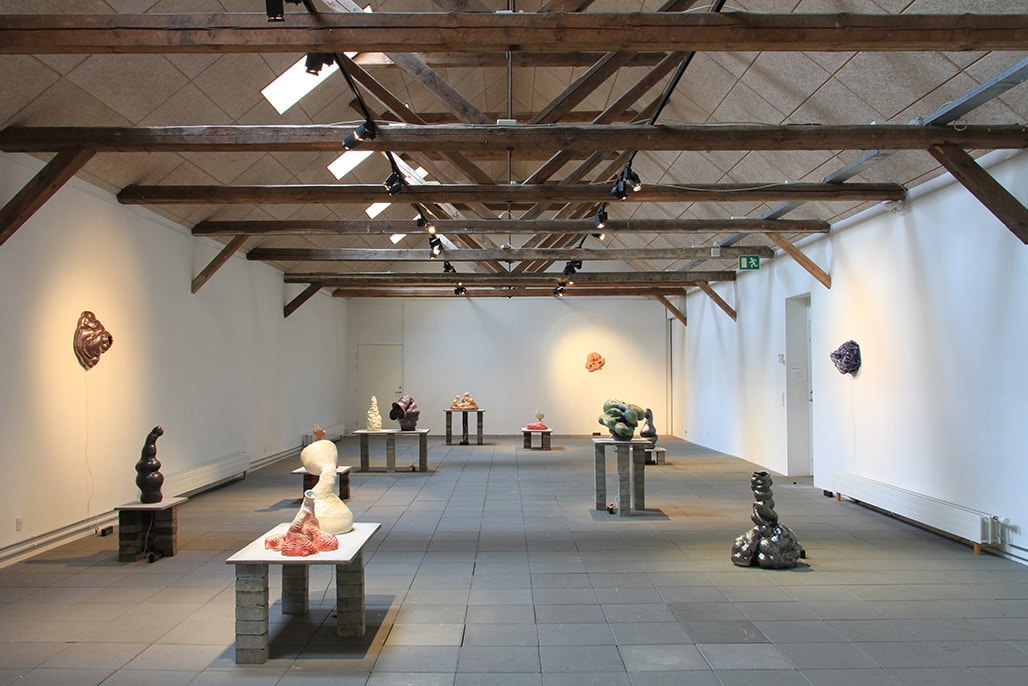 ALLOW ME TO INTRODUCE MYSELF

pro temp. [occupying a position either temporarily or in the absence of something regular or fixed] is a new platform established in 2017. Founded by Anna Clarisse Holck Wæhrens, Isabella Hemmersbach, Jamiee Williams, Julie Sophie Koldby and Sia Hurtigkarl Degel.

pro temp. will curate exhibitions by showing emerging artists in gallery spaces such as Galleri Susanne Ottesen, Nicolai Wallner, David Risley and V1 Gallery amongst others. The aim is to give unrepresented artists a temporary place within the established art world, by taking over renowned galleries’ spaces and arranging ultra short exhibitions in between the galleries’ own shows. 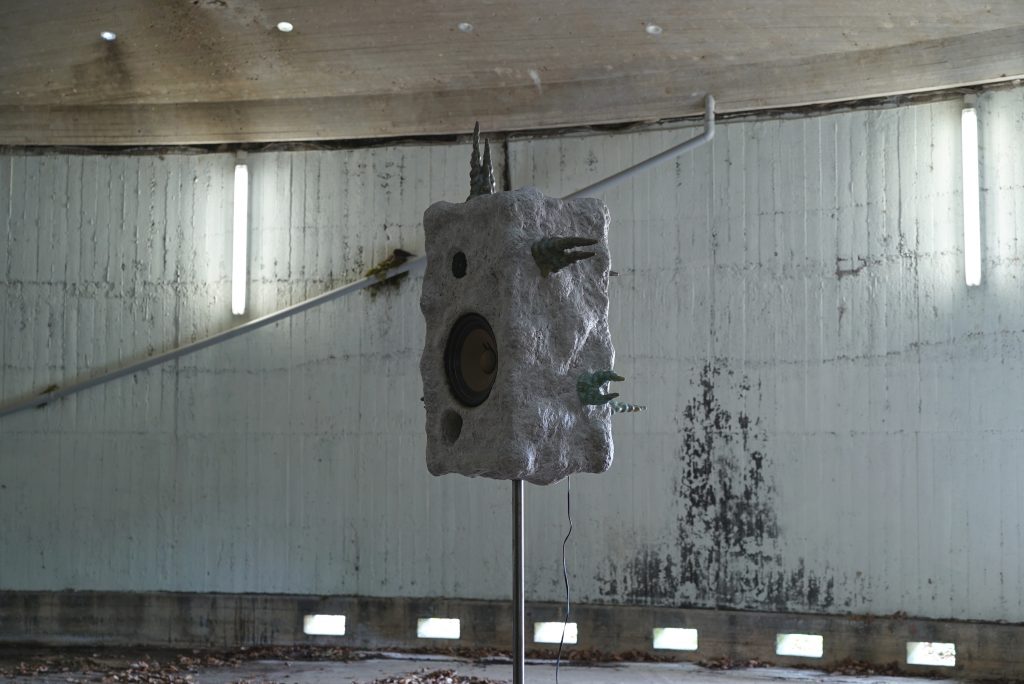 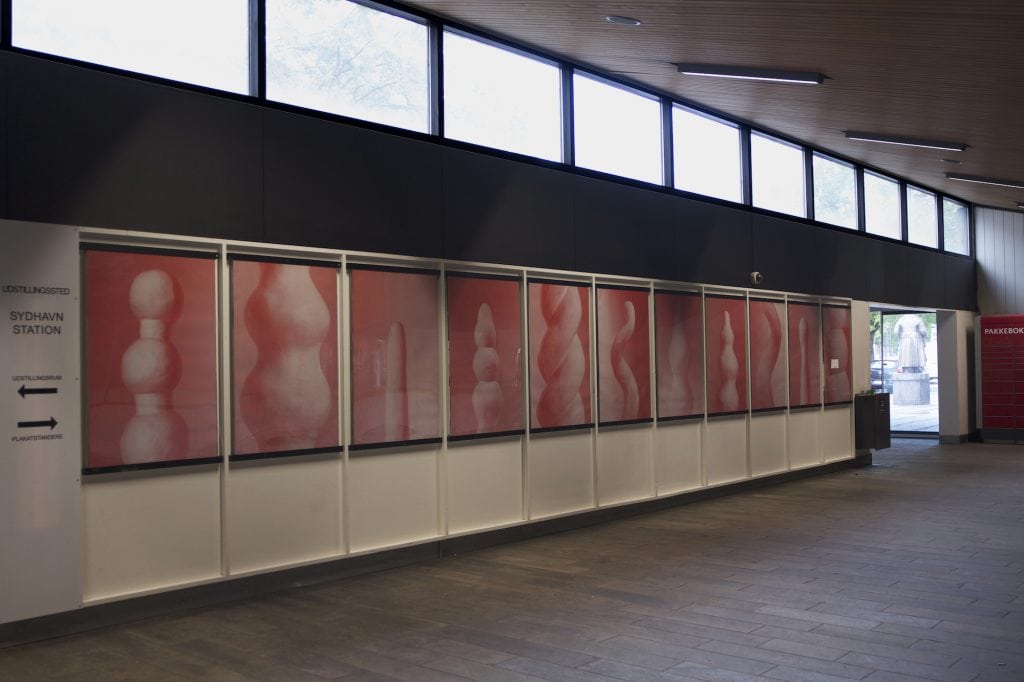 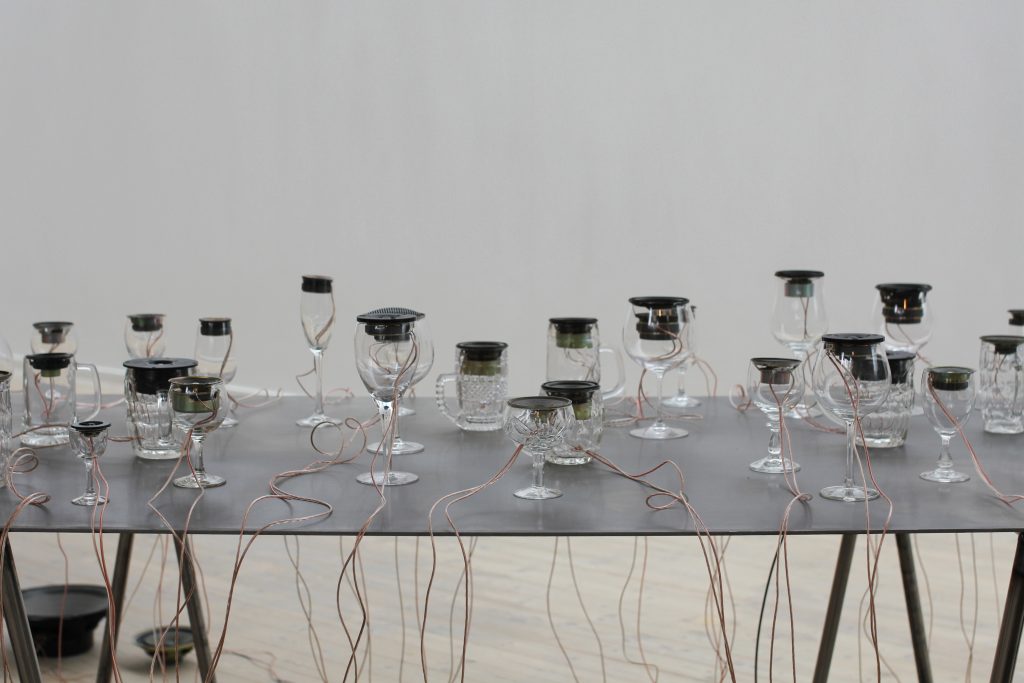