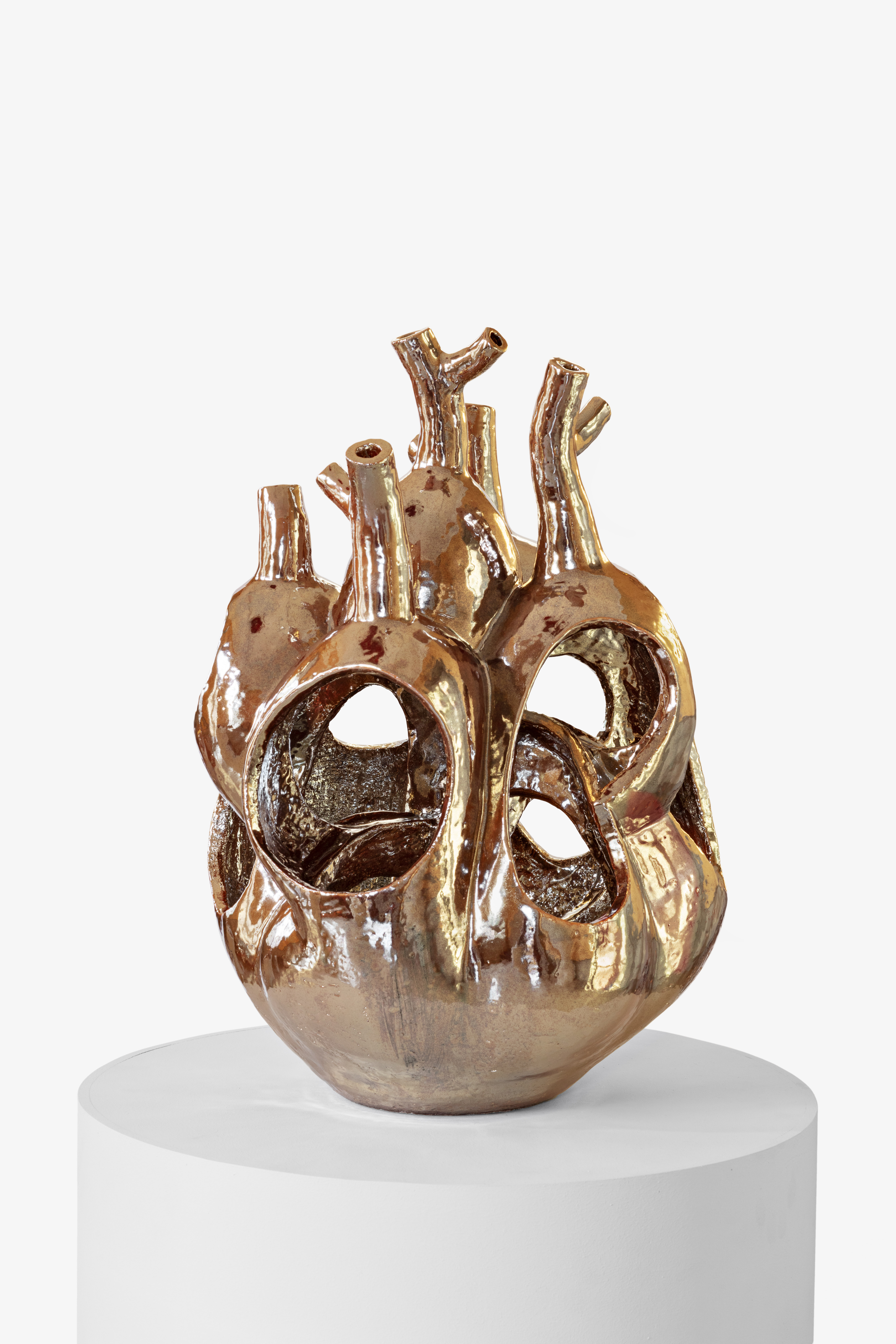 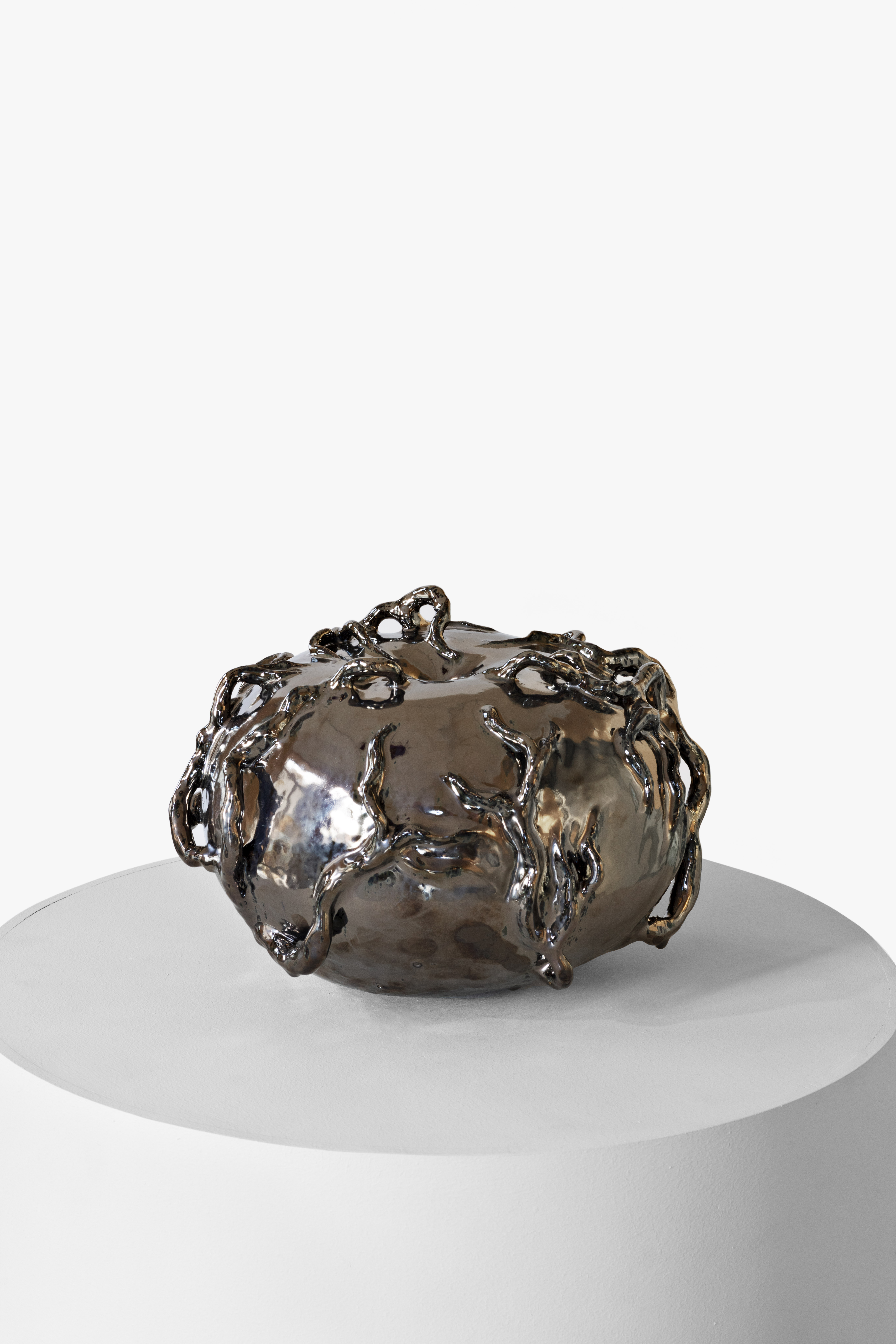 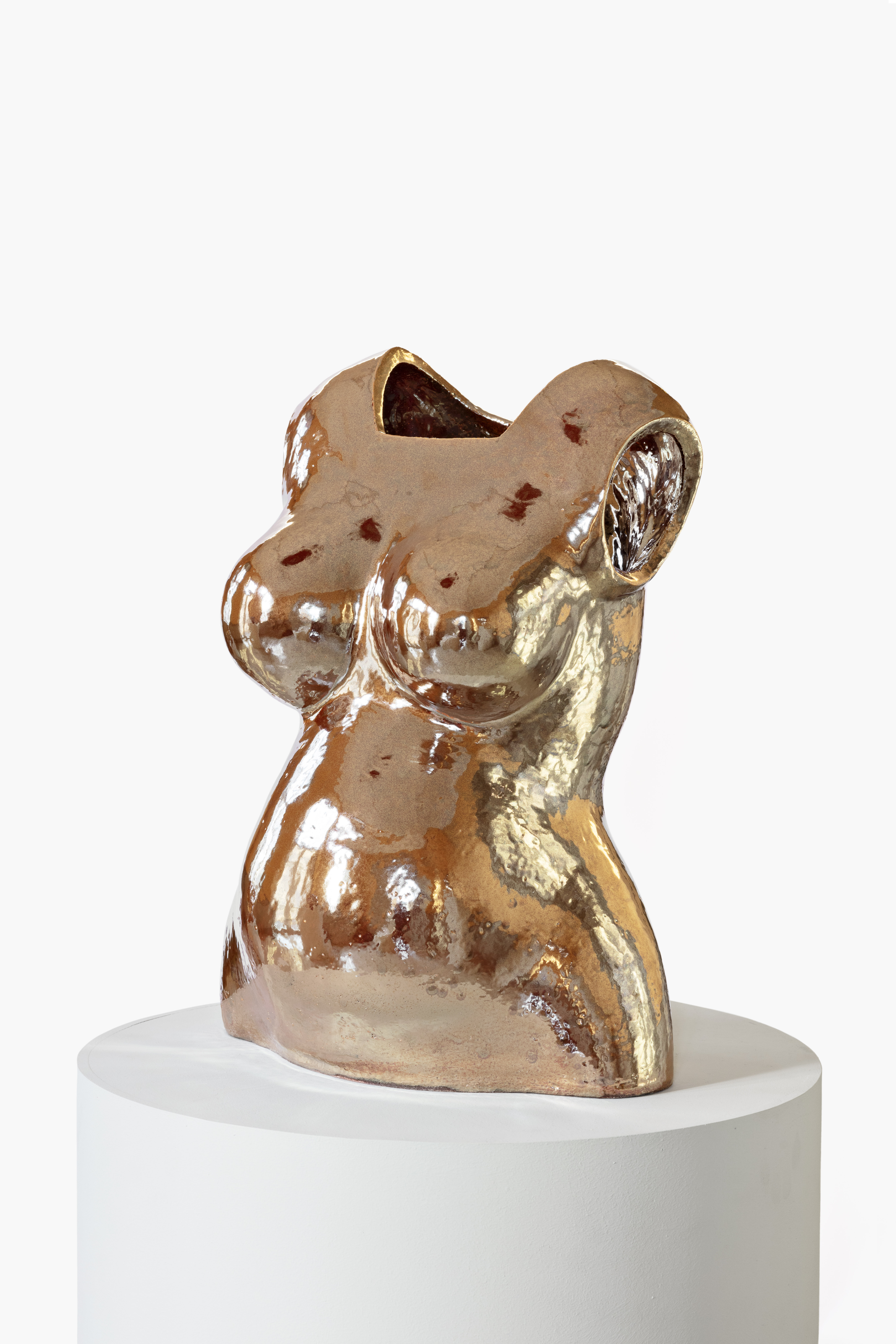 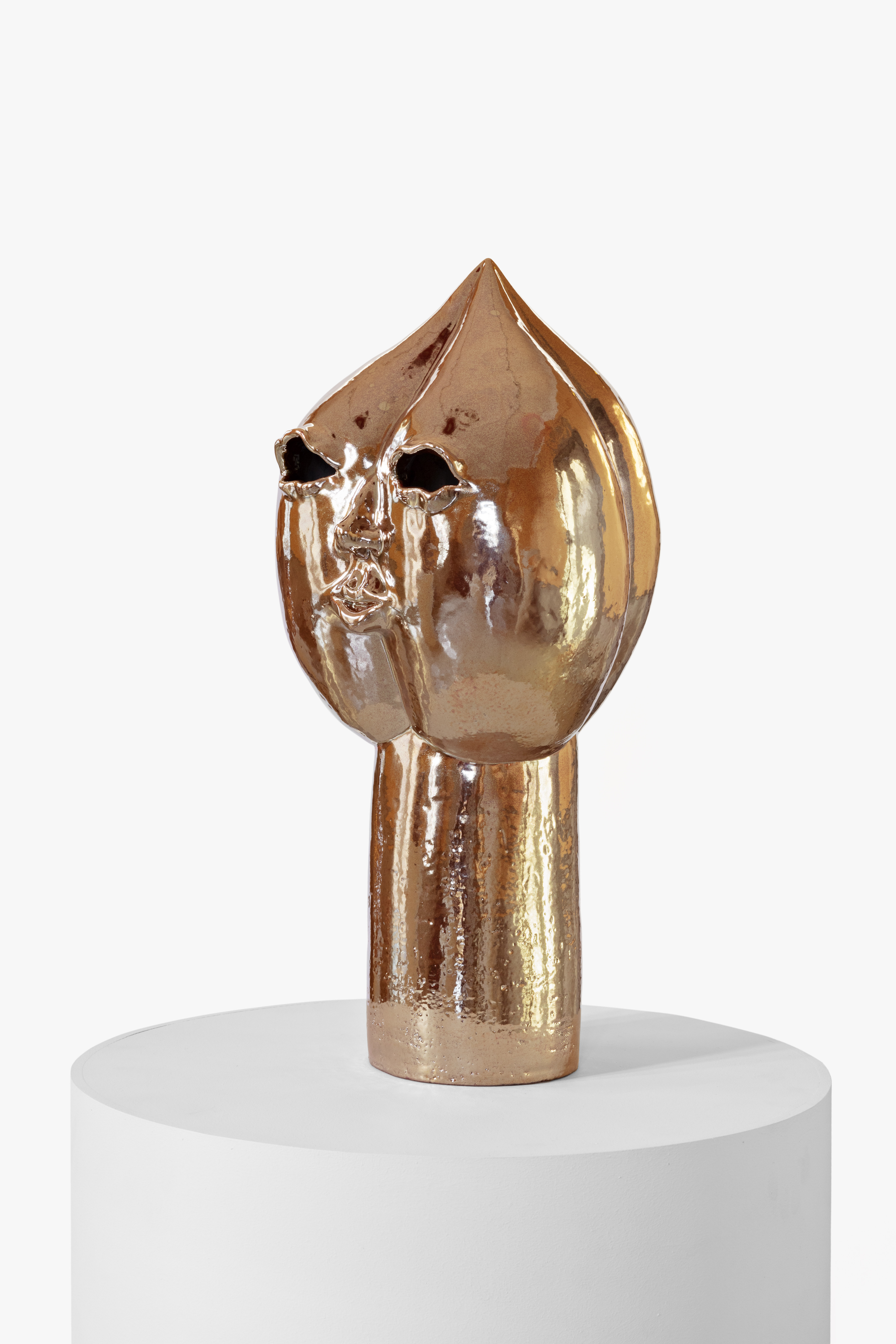 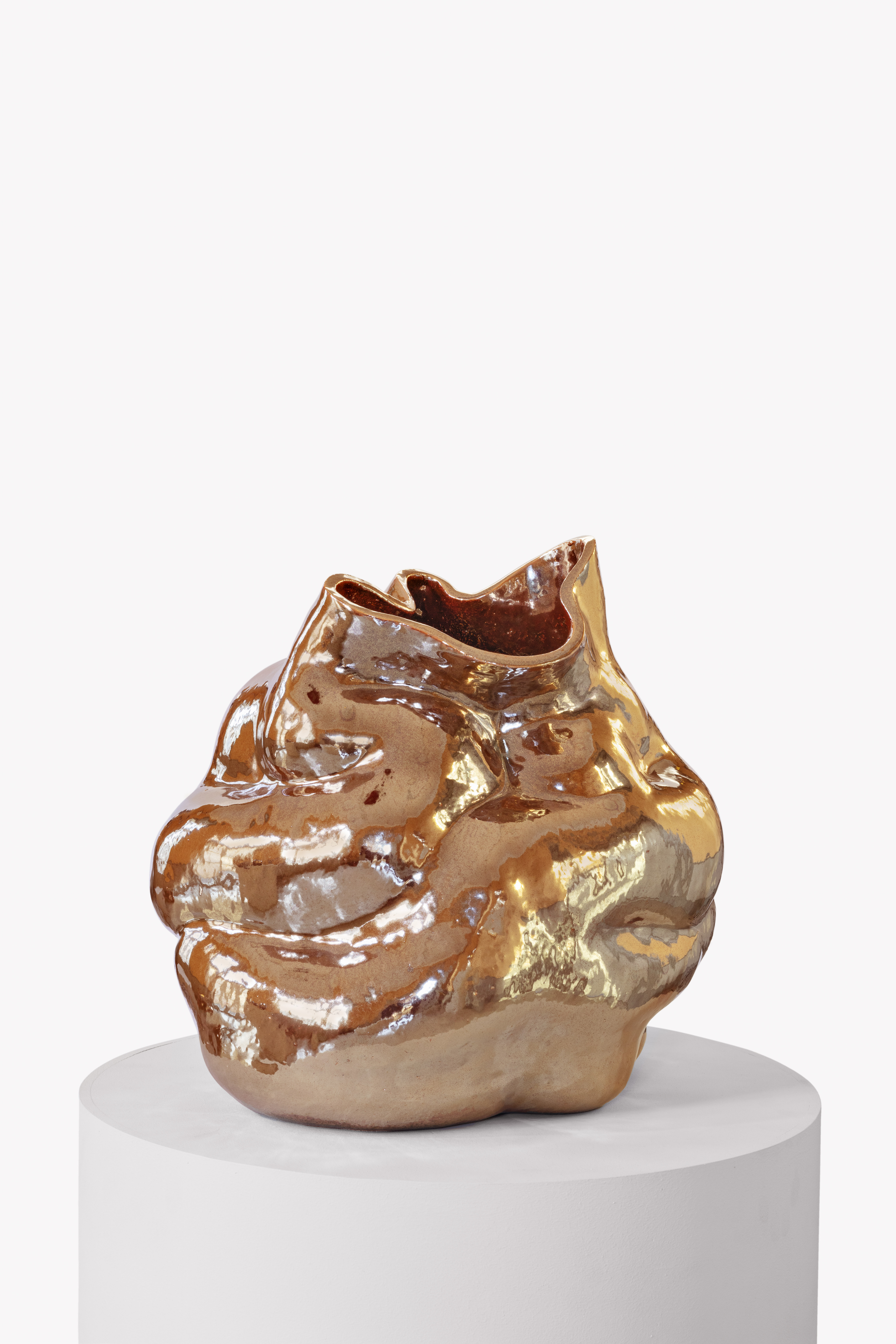 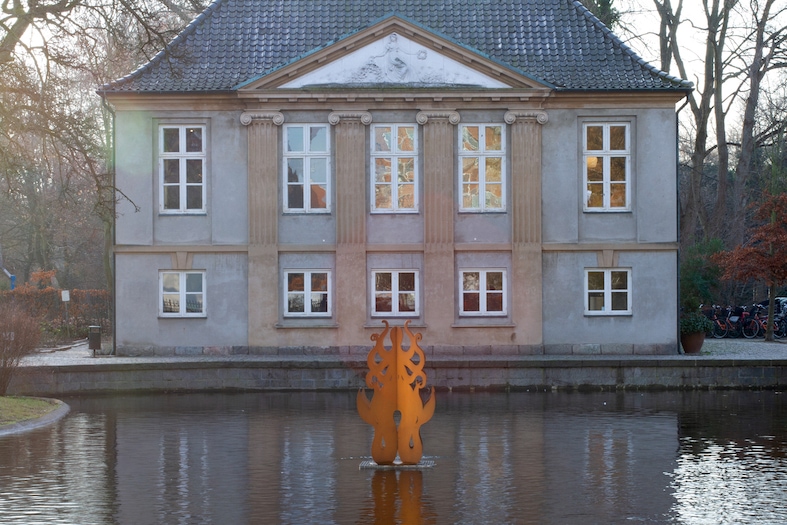 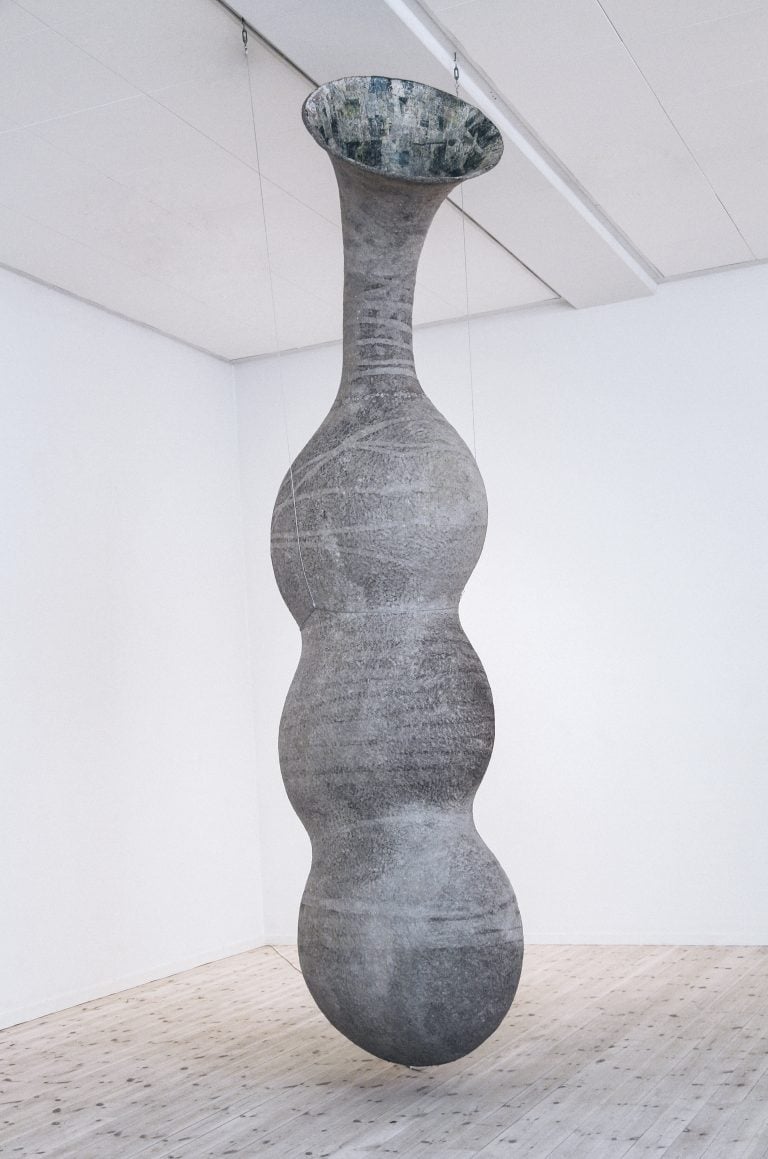 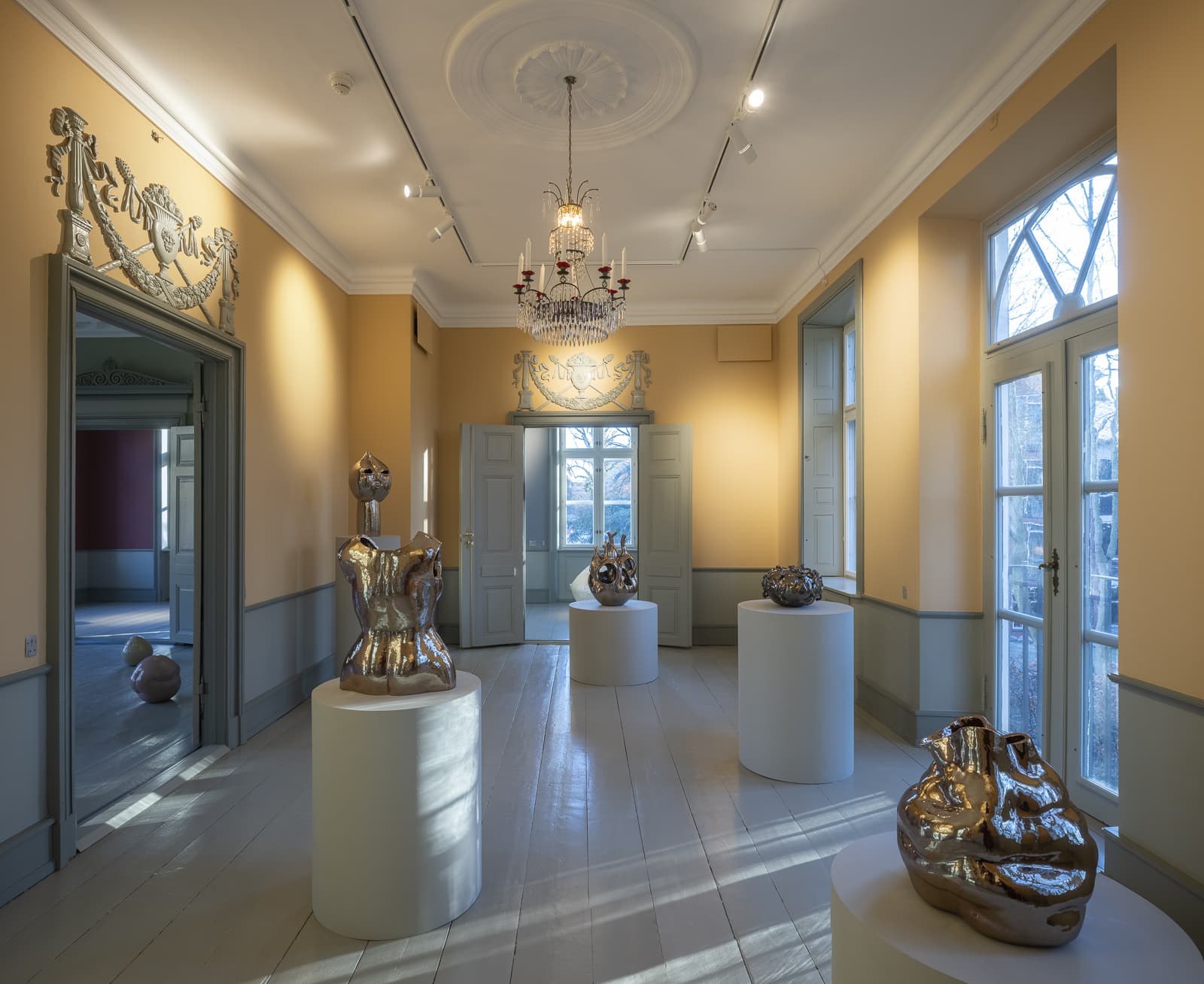 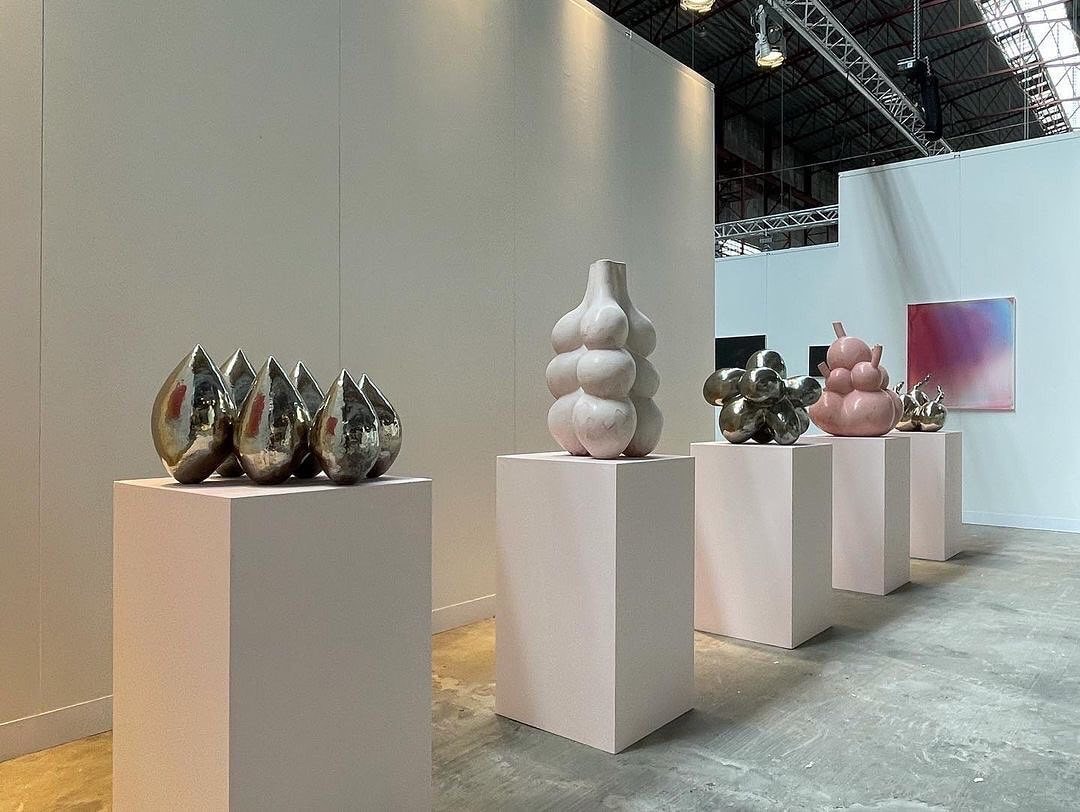 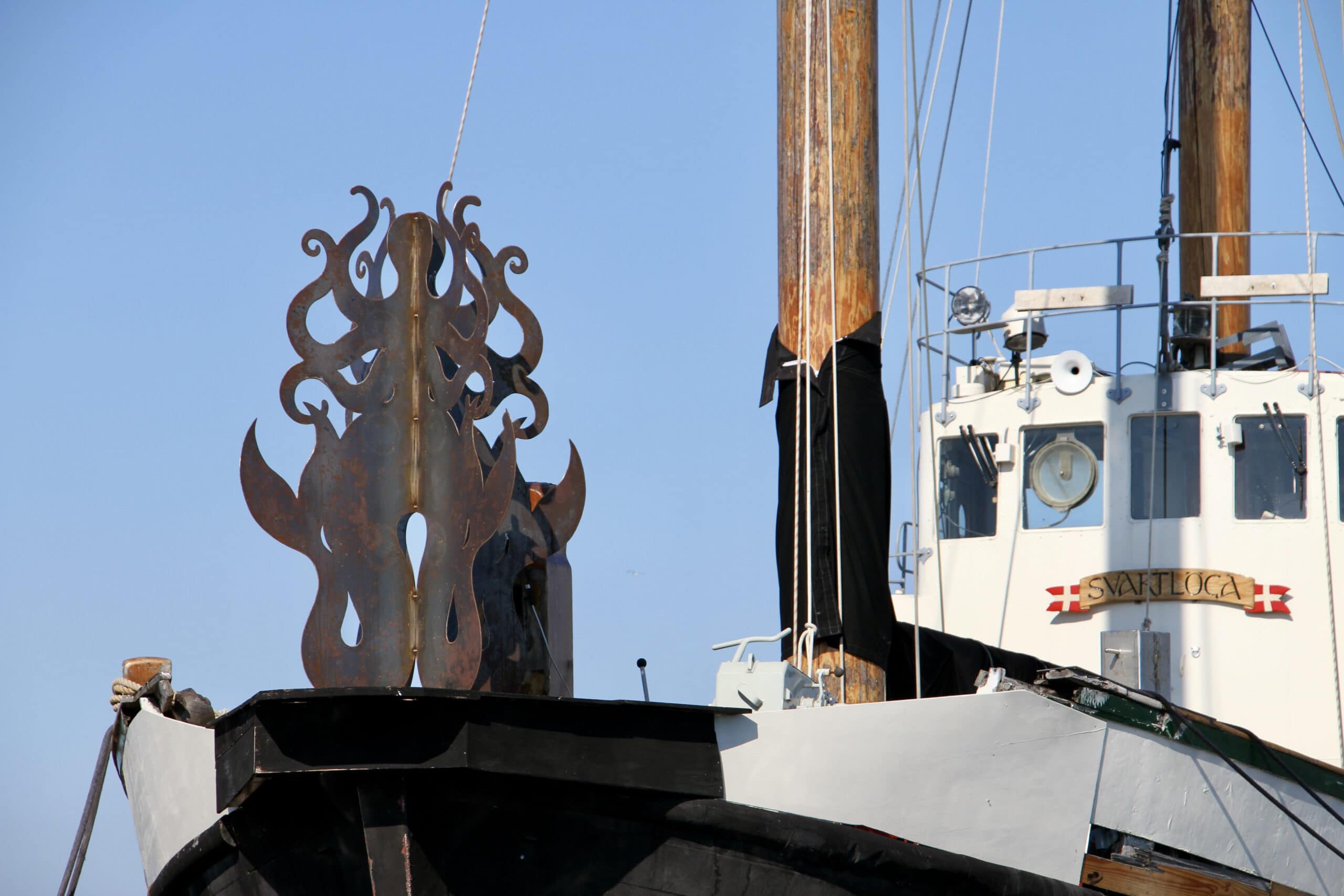 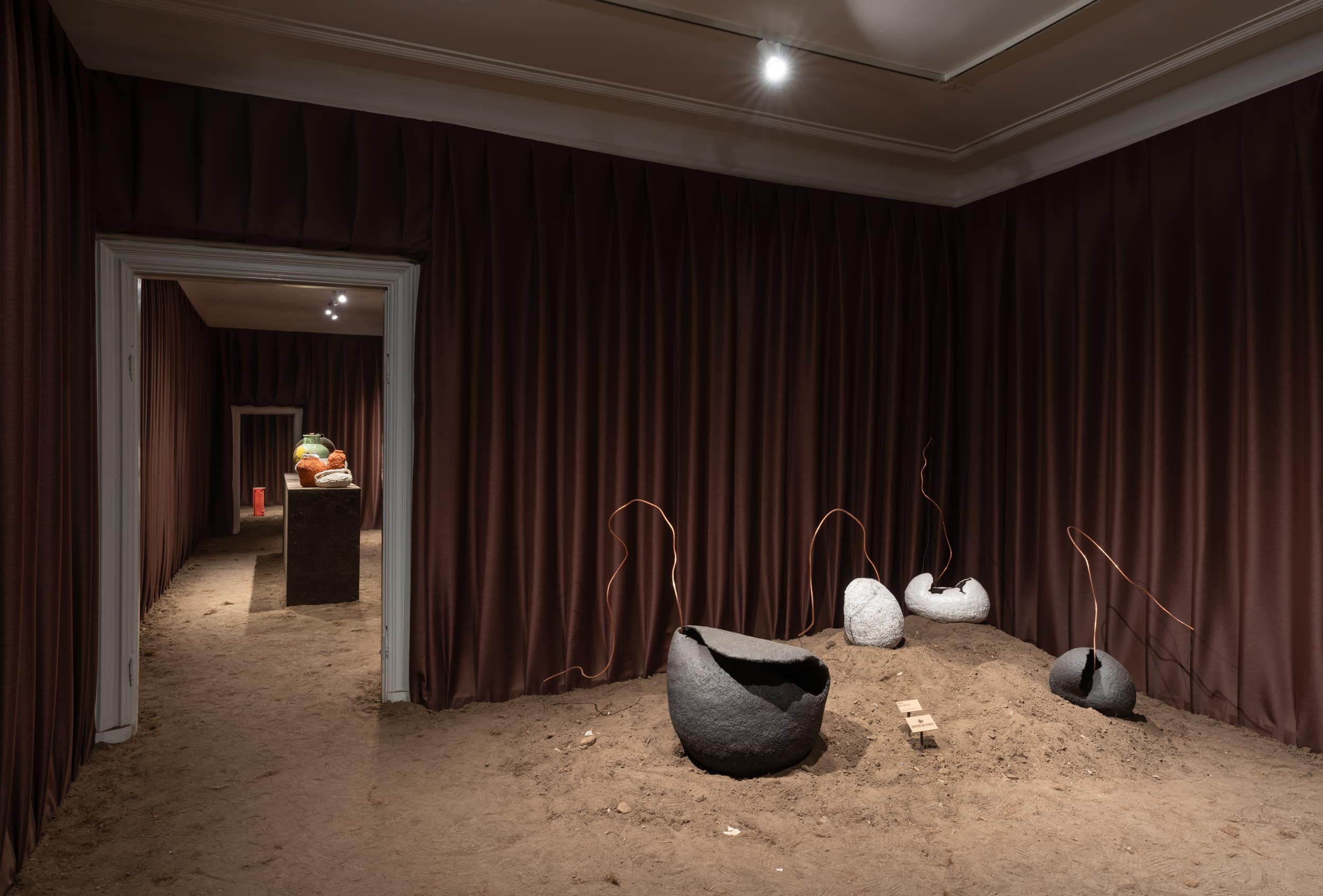 Clay in art is more popular than ever both in Denmark and internationally.

The staging of the exhibition  – with tons of earth on the gallery floors and heavy textiles on the walls – arouses the senses – touch, sight, smell and hearing intensify the experience of the many works filling the galleries. 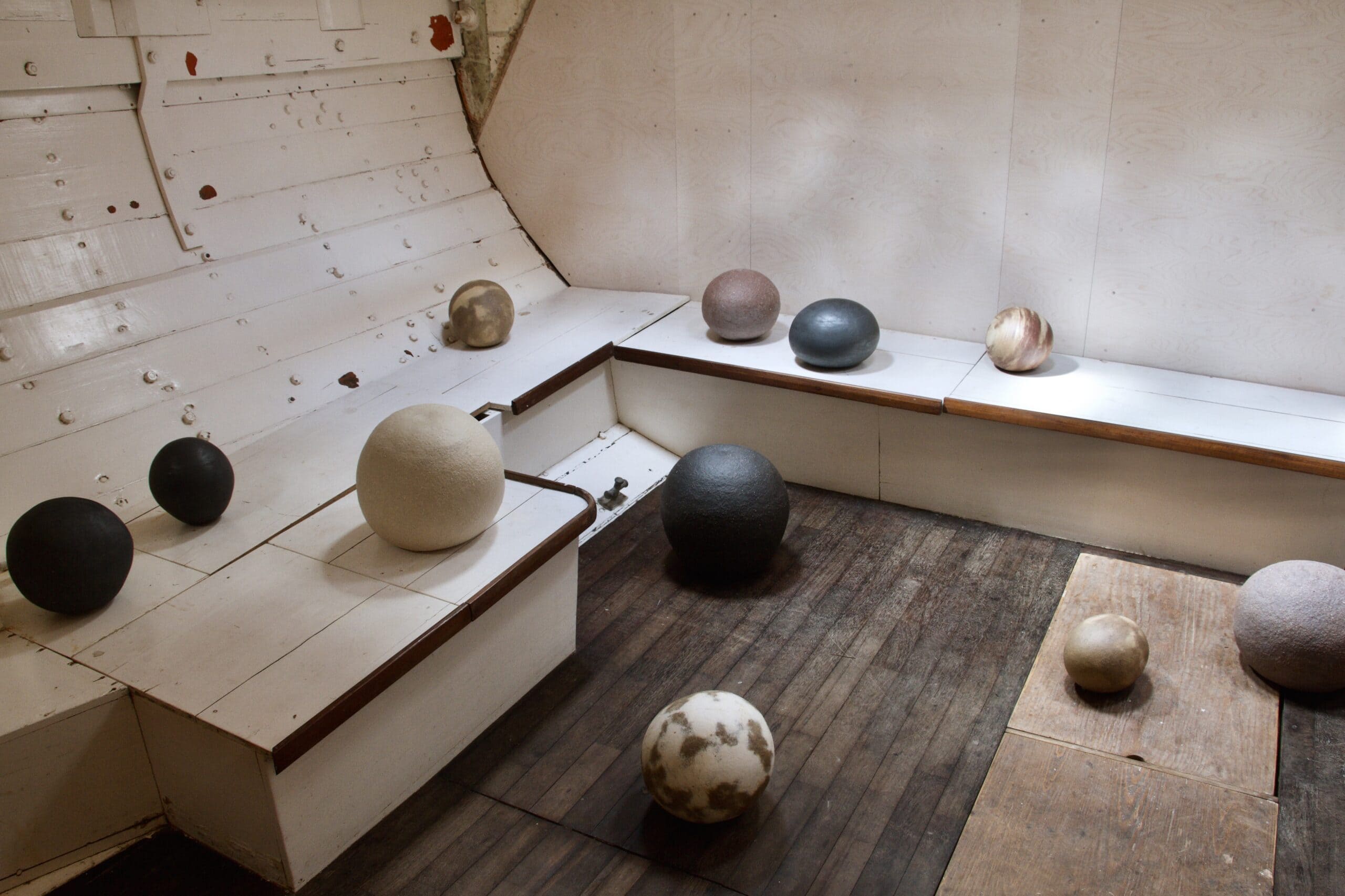 Collaboration with Maj Kjærsig at the ship Svartlöga in Ebeltoft